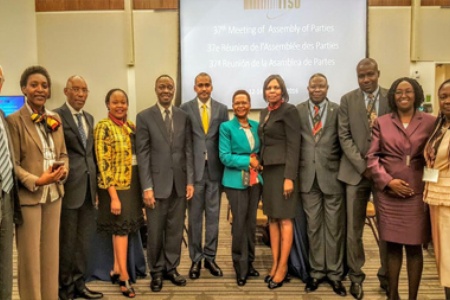 Mr. Masambu was the only Commonwealth candidate for the position. A former communications regulator for Uganda, he brings to the role over 30 years of experience, including over six years as ITSO’s current deputy director-general and director of technical affairs. He is the first sub-Saharan African to be elected to the position.

CII invited Pinakey to represent Indian IT Company in a Meeting with African Delegates.